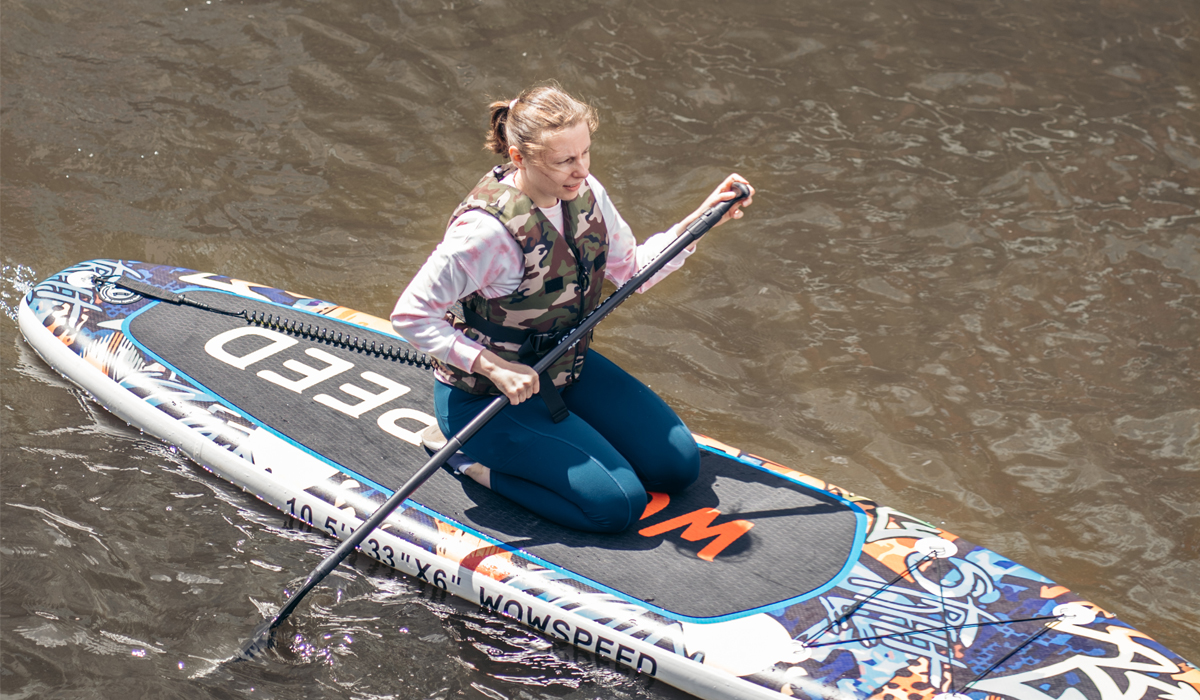 The Waterfront Festival made an unforgettable splash at Leeds Dock on 25 & 26 June 2022.

Returning after a 2 year hiatus, visitors enjoyed 2 action-packed days of experiences and entertainment.

Highlights included the legendary Dragon Boat Race in which teams of rowers in fancy dress competed against each for the chance to win a trophy. The event was hosted by Ant Arthur from the Pulse 1 event stage and the winning team was the ‘Persian Dragons’.

In addition, visitors were invited to have a go, either solo or in a group, at pulling a truck along along The Boulevard.

There were also a variety of  music performances, with DJ sets by Released Records providing the soundtrack to the weekend, as well as an extraordinary high-energy show by The Northern JB’s that paid tribute to the “Godfather of Soul”, James Brown, as well as an interactive live looping trombone show by Suboptimal.

If that wasn’t enough, visitors could stamp their culinary passport and enjoy Mexican, Asian, Greek, Indian and American street food from local traders, and kids could take part in a bungee trampoline experience and train ride at Armouries Square. The Royal Armouries also hosted sword warrior school sessions across the weekend as well as performed Elizabethan bladed combat demonstrations from the dock-side amphitheatre!

The Waterfront Festival also provided the opportunity for visitors to dip their toes into the exciting world of open-water swimming and stand-up paddle boarding.

The countdown is now on until the Waterfront Festival returns for 2023.