From the beginnings of human history, the moon has acted as a ‘cultural mirror’ to our beliefs, understanding, and ways of seeing. Over the centuries, the moon has been interpreted as a god and a planet, inspiring artists, poets, scientists, writers and musicians the world over.

Museum of the Moon by artist Luke Jerram, co-commissioned by a number of creative organisations brought together by Luke Jerram and Norfolk & Norwich Festival.  These include: At-Bristol, Lakes Alive, Provincial Domain Dommelhof, Brighton Festival, Greenwich+Docklands International Festival, Without Walls, Les Tombées de la Nuit, Rennes and Cork Midsummer Festival. The artwork has also been created in partnership with the UK Space Agency, University of Bristol and The Association for Science and Discovery Centres.

What people have said about the Museum of the Moon tour:

“Will you put the moon back afterwards?”  Rebecca aged 6 from Kendal, UK.

“The Museum of the Moon is much more than just a demonstration of technical and scientific prowess. It creates a personal connection with the nocturnal sky, heightening the experience of gazing at a “full moon” by generating a sense of nearness. The installation exudes extraordinary gentleness and inspires reflection, contemplation, celebration, and respect.”  visiting arts curator in Marseille.

“I think its absolutely beautiful. There’s such a simplicity to the idea, bit its got this amazing imposing nature. And its just exquisitely delivered. I think its a great piece.” visitor in Bristol. 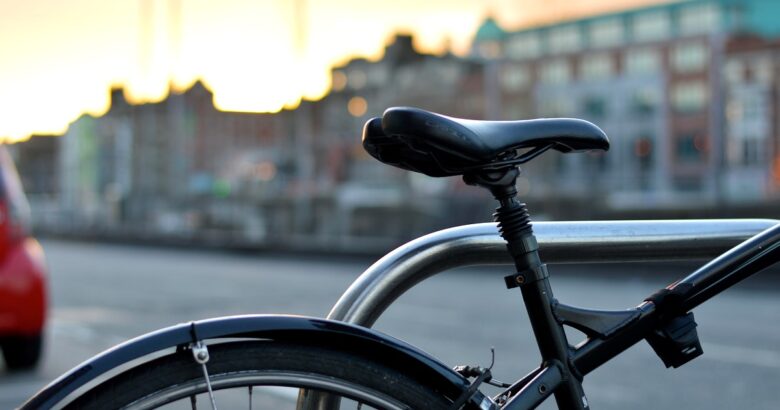 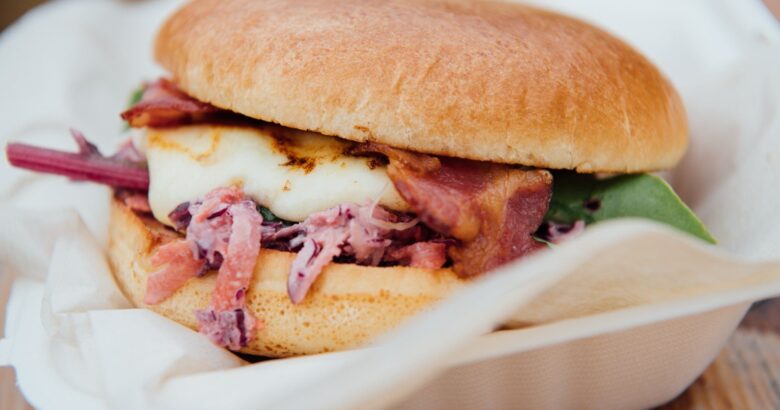 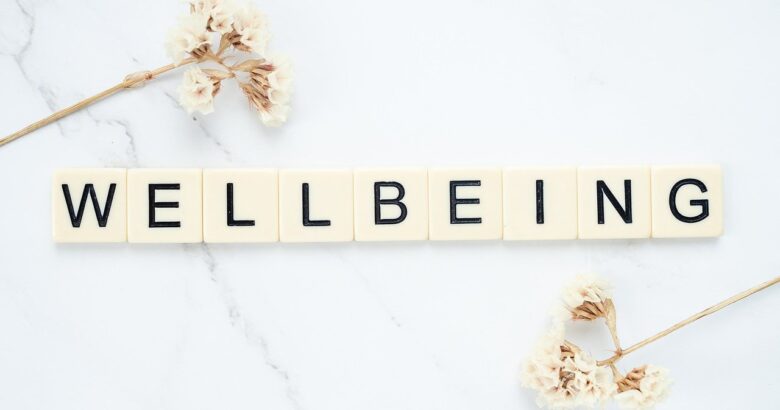